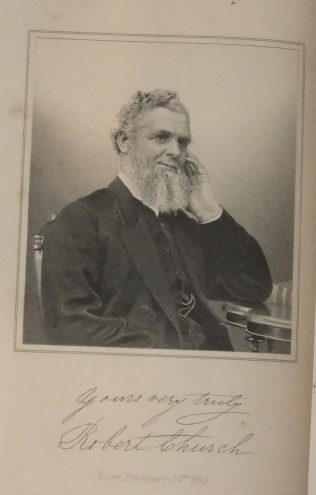 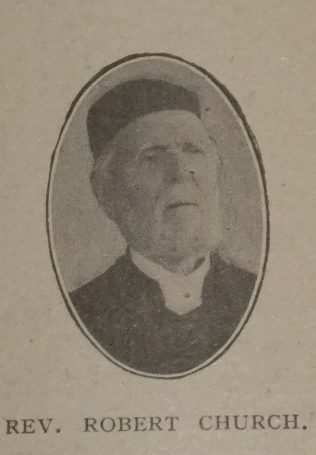 Robert was born on 14 February 1819 at Tottingdon, Norfolk. He was converted at the age of 16, but suffered much persecution in his village. One day, on returning home from work, he found that he and his mother had been evicted from their cottage.

Robert did not have a school education. He learned to read with the help of a Parish Clerk in a village some four miles away. He learned the rudiments of writing and arithmetic from a lady’s maid.

Robert was a Deed Poll member of Conference. He last preached in February 1916, aged 97.