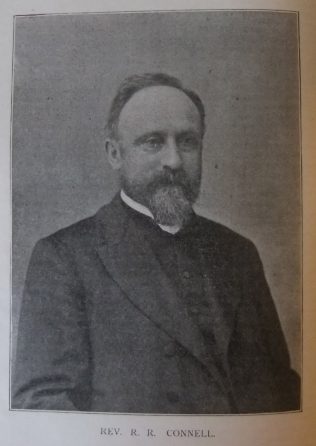 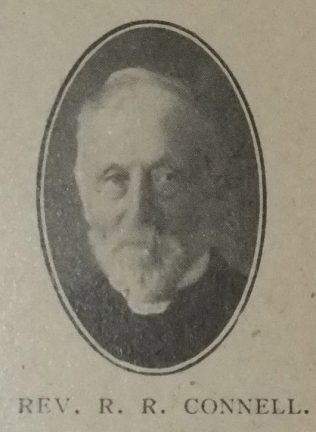 Robert was born on 28 May 1843 at St Helier, Jersey, to parents William Connell and Mary Vagg. William was a carter. Both parents were Primitive Methodists.

Robert was converted aged about 15 through the work of the Aquila Rd Sunday School. The young convert was nurtured by Rev William R Widdowson who encouraged Robert and others by suggesting books to read, getting them to prepare sermon outlines and taking part in cottage prayer meetings and open-air services.

His obituary records that Robert was self-poised, self-governed and self-marshalled, rigidly frugal in all his tastes and habits, shrewd and intensely practical in every thinking and movement. He was no sentimentalist, no dreamer. He gauged the situation; he knew what was required, and did it, or attempted it.