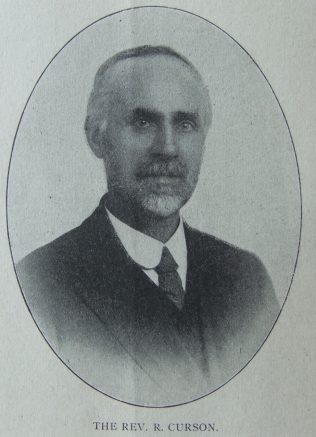 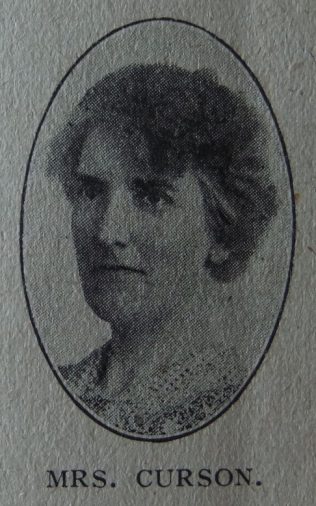 Robert was born in 1867 at Stiffkey, nr Wells, Norfolk, to parents William and Pleasance. At the time of Robert’s birth, William worked the land. The 1881 census describes him as a labourer (railway station).

When Robert was aged three, the family moved to Bacup, Lancashire. His father was a local preacher for nearly fifty years and was also a class leader and circuit steward.

Robert began to preach when he was aged twenty, and was so effective in the work that a year later he was recommended for the ministry.

On retirement Robert became supernumerary in charge of the Leamington Spa (Ex PM) circuit for seven years, and was largely responsible for the happy union between that circuit and the Leamington (ex-Wesleyan) circuit.

Robert’s obituary records that he was a keen student of the Scriptures. His powerful evangelical preaching was a source of constant inspiration, and he had the joy of winning many souls for the Kingdom. His genial, courteous and sympathetic nature endeared him to all.