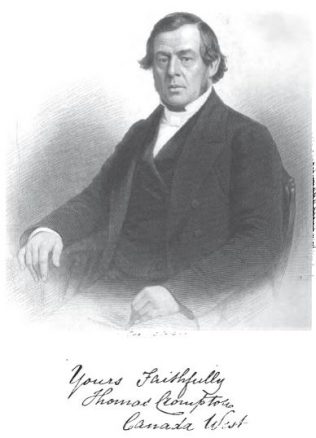 Semple records that the Primitive Methodists in Canada ran a Theological Institute in Toronto from 1867 to 1870. Thomas Crompton provided training in theology and pastoral duties. However, the Institute was financially destitute and never well patronised because the church could not allow its ministers to absent themselves from circuit work. The Primitive Methodists returned to local itinerant supervision of probationer training.

N Semple, The Lord’s Dominion: The History of Canadian Methodism