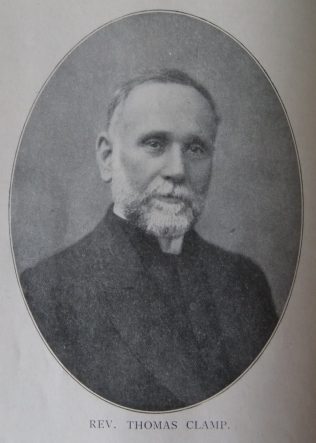 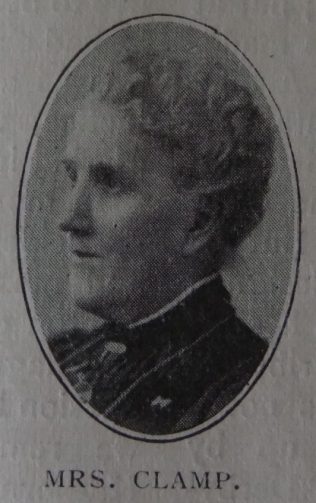 Thomas was born on 20 August 1853 at Tipton, Staffordshire, to parents John and Jane. John was a coal miner. Thomas was the eldest of a family of eleven. He started work on a coal mine surface aged nine; five days a week each of 12 hours for half a crown.

More than once, Thomas was treated by Conference as an emergency man, and hurriedly sent on a forlorn hope. That was the case at Battersea, where an acute crisis had arisen. In four years the circuit chapel was saved from sale. Immanuel Church, at West Brixton, was purchased at a cost of £2,800 and the Dorset Road Church was built.

Thomas served as Secretary of the Scriptural Holiness Union, and in 1914 was its president.

When he retired, Thomas moved to Gnosall, Staffordshire. He had difficulty in finding a house to live in and willed the property to the Preachers’ Friendly Society for the use of a superannuated minister. In retirement, he spent two years as Free Church Chaplain at Stafford Mental Hospital.