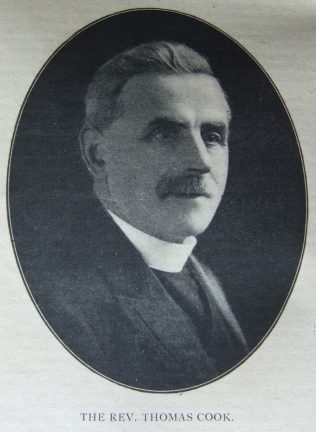 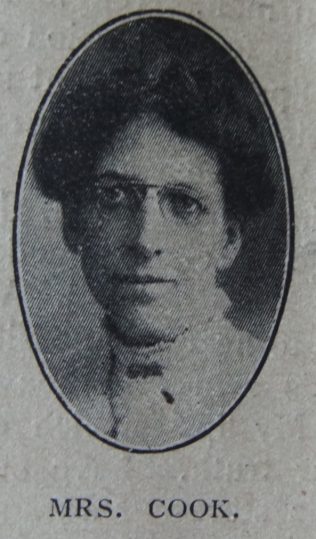 Thomas was born in 1867 at Melbourne, Yorkshire, to parents Thomas and Rebecca. Thomas, senior, was a farmer.

Shortly after his conversion as a youth, the family moved to Market Weighton. There, Thomas became active in Sunday school work, and later a local preacher. Called to prepare for the ministry, Thomas served as a hired local preacher on the Sowerby Bridge and Greetland circuit.

During the arduous war years, Thomas served as a chaplain to various camps and hospitals around Grimsby.

His obituary records that Thomas was a faithful pastor, easy to approach, and always a welcome visitor into the homes of his people. His sagacity and keen understanding of men contributed to his outstanding success in the administrative side of his circuit work. Sorrow ploughed deep furrows into his soul, yet the sustaining grace of God was so very real to him that out of his own experience he could preach to others on the meaning of Gethsemane and Calvary.