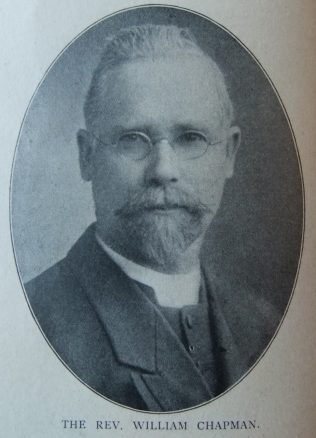 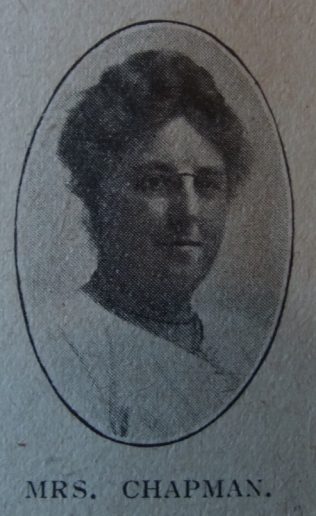 William was born in 1869 at Strubby, Lincolnshire, to parents Edward and Hannah. Edward worked the land.

As a child William developed a love of books, reading mainly the biographies of Methodist worthies and eminent missionaries. He became a missionary enthusiast and the approach of manhood found him a dedicated spirit –awaiting the call, eager to enter the open door.

Before entering the ministry, William trained as a joiner and wheelwright.

William’s success as a translator was amply demonstrated. He edited the first Ila Hymnal containing one hundred hymns, which was adopted by other societies beside the Primitive Methodists. He also rendered valuable assistance in the translation of the New Testament.

On returning to home ministry William served five years as a District Missionary Secretary. In 1921 he was delegated to attend the Ecumenical Conference in London.

In retirement, William settled in Northampton and served the Kettering Road circuit as an active supernumerary.

His obituary records that William was a man of grace, his modest demeanour hid from the casual observer his greatness, for he never sounded a trumpet about his achievements, fine as they were.

A pathfinder in South Central Africa: a story of pioneer missionary work and adventure, 1910

William married Olive May Thompson in 1946 at Birchwood, Derbyshire.