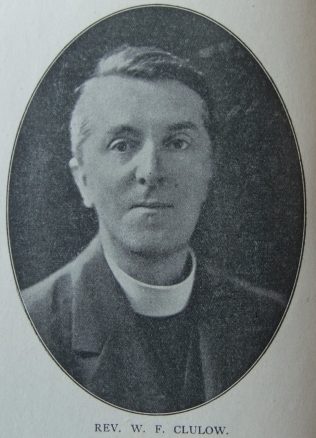 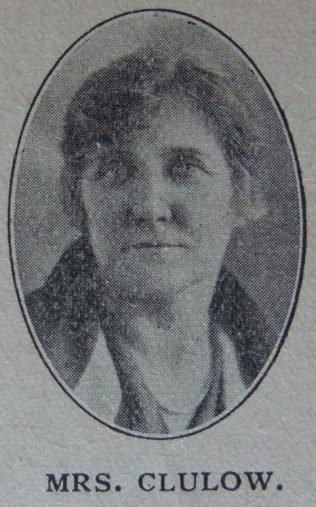 William was born in 1874 at Liskeard, Cornwall, to parents William Clulow and Susan Hester Stephens. William, senior, was a PM Minister.

As a boy, William received most of his education at Bourne College, Birmingham. For a while, he successfully followed a commercial career with a Manchester firm. While there, he became a local preacher in the Manchester IX circuit (Higher Openshaw Church). He was recommended for the ministry when Rev John Watson, D.D. was superintendent.

His obituary records that William was a keen and methodical student, his sermons gave indication of close acquaintance with current thought and an experimental knowledge of the truths he proclaimed. A man of God, he was a lover of children and music. He lived for his circuit work, and was a faithful pastor, and a comrade to all his people.