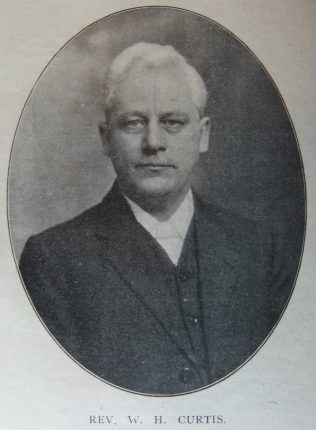 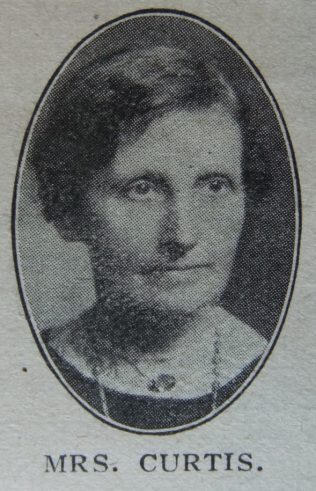 William was born in 1876 at Manningtree, Esssex, to parents William James and Ellen. William, senior, was a brewers agent (1881).

William was apprenticed into the printing trade and became a compositor.

His early home was at Colchester, where William joined the Sunday School at Artillery Street and became a member of the Church in 1893. William began to prepare for the ministry under the influence of Rev S Willetts. He served as village evangelist in the Diss Circuit during the winter of 1896/7 before entering Hartley College in August 1897, where he spent three years.

William served his districts as Temperance and Sunday School Secretary. He also served a term as District Secretary from 1922.

His obituary records that throughout all his ministry he was marked by humility, by fearless advocacy of the whole counsel of God, and by strong leadership in making new ideas serve the Kingdom.

As a preacher he sought to bring his people to decision for Christ, and to be counsellor and friend in Christian fellowship and service. He left rich memories in all his Churches.

During his ministry at Bury St Edmunds he was secretary of the local Free Church Council, and he organized mission services in all the churches of all denominations including the Cathedral.

Most of his retirement was spent at Sandhurst, and he served the Churches of Camberley Circuit with loving devotion.

Curtis-WH (50 KB Adobe Acrobat document, opens in a new window)
Transcription of obituary published in the Minutes of Conference.