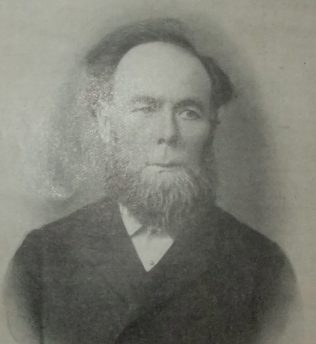 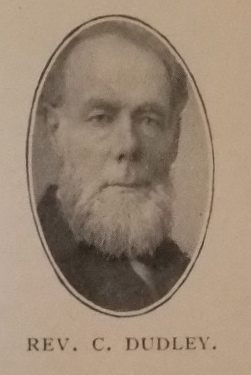 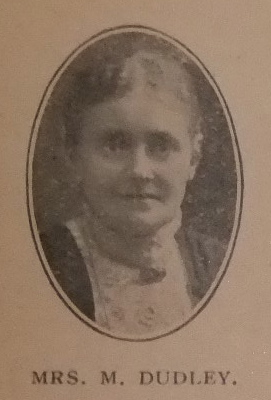 Charles was brought up in a Christian home and experienced conversion at the age of fourteen. He had little schooling and started work for his older brother at Wordsley at the age of eleven.  Charles became an exhorter at the age of seventeen.

Charles worked as a tailor before entering the ministry.

Whilst on the Brierley Hill station, Charles had a remarkable spiritual success where he witnessed no fewer than 400 persons make public confession of Christ.

His obituary records that first of all and most of all, Charles was an evangelist of great power and passion. In service he was a flame and a charm. He lost himself in the vision of his theme and spent himself in service. He delivered the Gospel message with great enthusiasm and expected immediate results. He was an attractive personality: he could create and sustain confidence and devotion. He always created an atmosphere of joy and hope: he was always bright and cheerful and quietly inspired the same qualities in others.