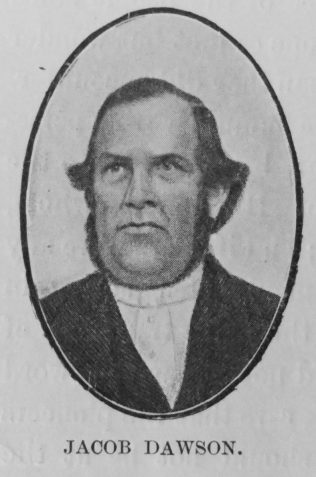 The obituary published in the Primitive Methodist Magazine was written by Rev Henry James Allen. A  transcription of the full text is attached below. It includes the following observation from Rev. G.G. Pinder:

“My first acquaintance with the dear servant of Christ was formed under circumstances which are indelibly written on my heart.

“The first eighteen months of my ministerial life were spent under his superintendence on the St. Alban’s mission, during which time I had opportunities of knowing that he was generally acceptable as a preacher. His sermons were short, lively and plain. He seldom seemed at a loss for pointed, appropriate remarks. His style was original. His sermons and speeches at public meetings were embellished by flashes of wit rarely to be met with.

“He made no pretensions to greatness, but there are those to be found who, through his agency, were converted to God.

“As a superintendent he was kind and communicative. As a father he possessed firmness with kindness, and he knew well how to regulate his own house. May God in his great mercy bless the sorrowing ones with a meetness for heaven where parting is no more.”

Jacob was born on 14 October 1802 at Newbold, Yorkshire, to parents John Dawson, who worked the land, and Elizabeth Rogerson. He was baptised on 5 June 1803 at Newbold.