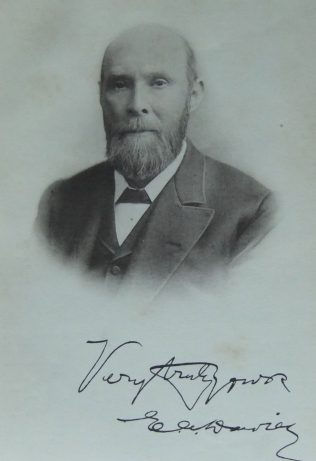 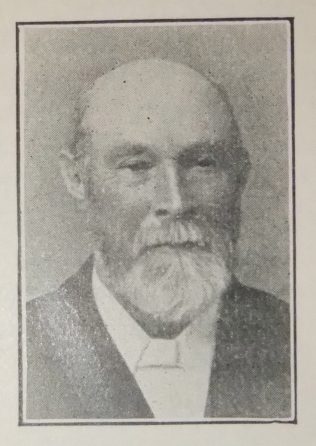 Edward was born in 1837 at Chester to parents Edward and Keziah. Both parents were local preachers in the Buckley circuit in North Wales. Keziah had been converted under the labours of John Wedgwood.

Edward was converted aged 17 under a sermon by Rev R Knill, who had been a missionary in Russia and India.

Edward was read widely. Geology, Astronomy, and elocution were favourite studies. Edward was distinguished as a reader and elocutionist after studying under Professor Greenbank of Manchester. He was a Fellow of the Royal Geographical Society for 20years.

Whilst at Port Erin and Ramsey, early in his ministry, Edward had the joy of witnessing remarkable revivals.

The 1890 biography records that Edward was popular on the Temperance platform. He was on the Executive of the Lancashire and Cheshire Band of Hope Union. He also took a deep interest in the UK Alliance and Sunday Closing Movements.

He was a diligent and painstaking pastor, a careful disciplinarian and a very acceptable pulpit man. His obituary records that his natural gift of speech was carefully cultivated and it was richly blessed by God to the conversion of many souls and to building up of believers.

Edward was awarded his D.D. by Gale University, Colorado, USA.

In politics Edward was a staunch liberal and a fearless opponent of the Boer War. At one stage his home was seriously vandalised by an infuriated Jingoistic mob.