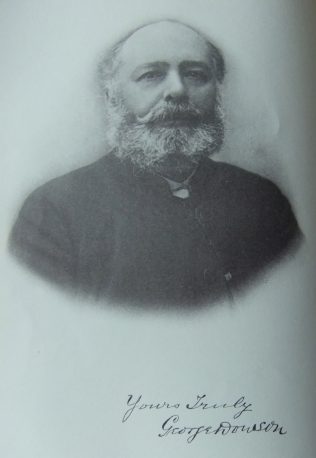 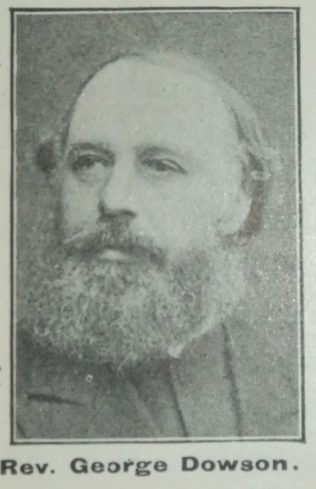 George’s obituary records that his forty plus years of ministry were full of earnest, manifold and fruitful labour, and his breadth of mind endeared him to numbers outside his own denomination.

Whilst in Ireland, George suffered much persecution from the Roman Catholic mobs.

He was pre-eminently a preacher of the Truth, which he saw had its centre in the Atonement. This was his constant theme, and both in family devotions and in the pulpit, its power was felt in his prayers.

A deep thinker, he was also at home in the homes of his people; but his visits were short, and his conversation to the point.