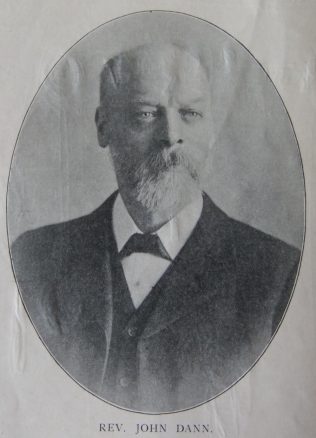 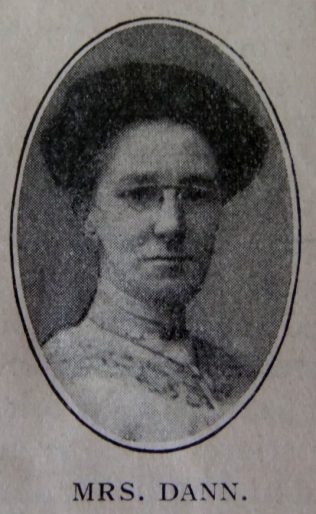 John was born in August 1856 at Smalley, Derbyshire to parents Job and Ann. Job worked as a miner’s labourer. His parents were loyal Primitive Methodists who opened their home to visiting preachers.

John passed form scholar to teacher in the Sunday School. At the age of sixteen, he took the definite step of acknowledging Christ as his Lord and soon received a note from the Quarterly Meeting to accompany a local preacher, George Hobson, to his appointments. The ‘note’ came as a great surprise to him. John grew into preaching and was called to the ministry. He entered the Sunderland College in July 1878, when nearing his twenty-second birthday.

From the outset of his ministry, John found himself hampered by crushing Chapel debts and at once set himself the task of removing the hindrances. It was his boast that he never created any debts in the circuits upon which he travelled though he initiated building schemes at heage and at Cross of Hands.

As a preacher John was eminently practical. He delivered the evangelical message in terms and with illustrations that could be well understood and applied by the people.

Whilst at Belper, John spent six years on the Board of Guardians. During his term of office he persuaded the Board to establish the system of cottage homes for the children under their care. John also took a prominent part in the Passive Resistance Movement.

John spent six years as a member of the Candidates’ Examining Committee.