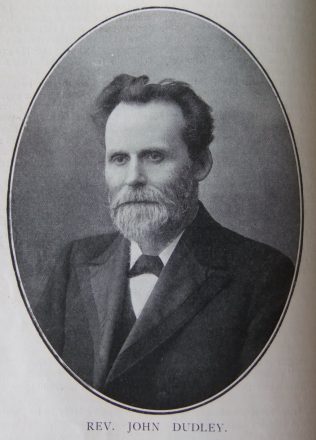 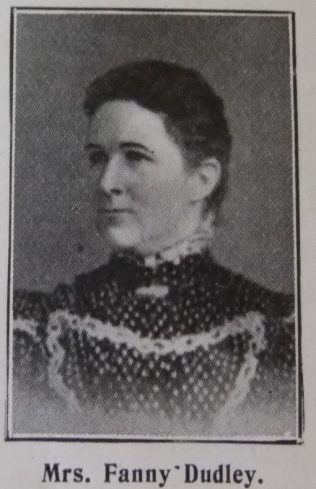 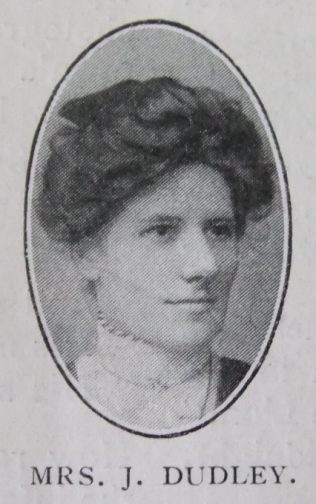 John was born in 1856 at Stourbridge, Worcestershire to parents William and Ann. William was a master tailor and draper.

John was converted when eight years old. Before entering the ministry, John trained as a tailor.

John served as Secretary of the District Sunday School, Missionary and Orphanage Committees.

His obituary records that John was a lovable personality, of sterling character and rich experience; an able preacher eminently evangelistic, and a true winner of souls. In many of his circuits he witnessed revivals. He was deeply interested in public questions, particularly Temperance and Peace. Preaching was his passion.