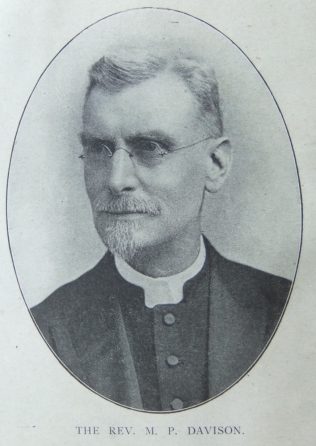 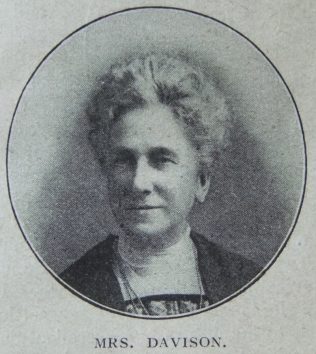 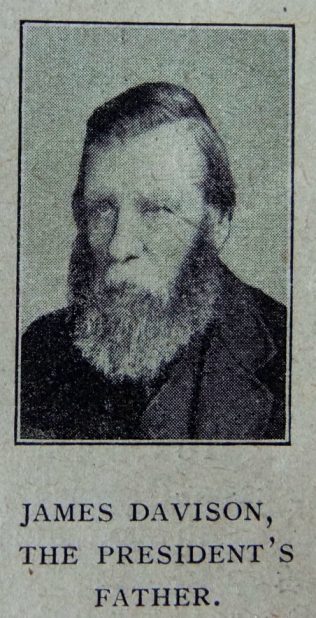 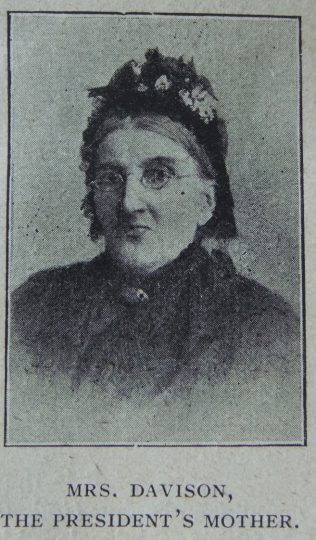 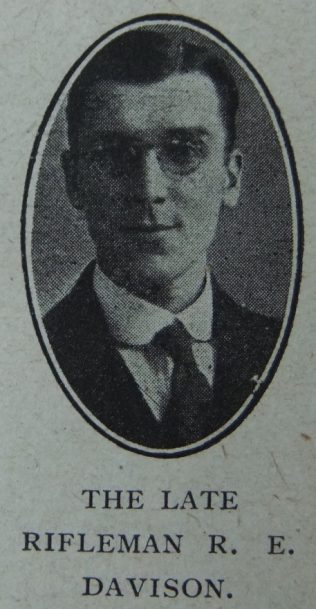 Matthew grew up in a home where travelling preachers and temperance advocates gathered, and high debate was held on social and political movements, and upon the progress of the work of God in circuit, district and Connexion.

After completing his schooling, Matthew became a junior reporter on the staff of the Hexham Courant. He had a brief experience as a hired local preacher before attending the Sunderland Theological Institute.

All his earlier years of ministerial service were given to the North of England, where he won for himself a high place as a fervent evangelist, an able preacher, and an efficient organiser and administrator.

With his journalistic training, and his great skill as a stenographer, Matthew soon found his way as a reporter on the staff of Primitive Methodist World, and he became a regular contributor to the Connexional Magazines.

During the years of WW1, Matthew discharged the onerous duties of Connexional Secretary. He was elected President of Conference in 1920.