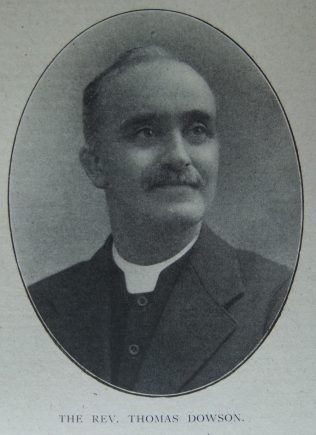 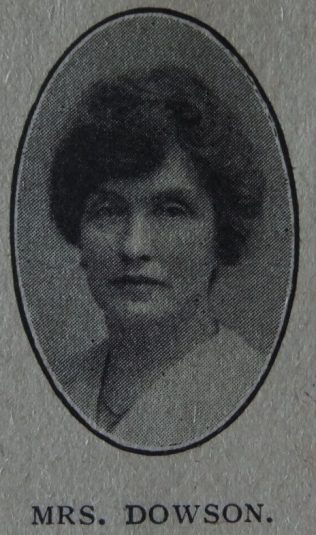 Thomas was born in 1866 at Welton, nr Pickering, Yorkshire to parents Thomas and Jane. Thomas, senior, was a joiner, grocer and was a local preacher.

Thomas was converted when sixteen years of age. A passion for preaching soon developed, but Thomas shrank at first from the frequently expressed call to enter the ministry. He worked as a joiner and coachbuilder before entering the ministry.

His obituary records that Thomas was always a fervent evangelist, and many were converted through his preaching. During his retirement it was to him a great trial that, owing to a throat affection, he was seldom able to preach. He was also a faithful and loving pastor.

Thomas took a lively interest in all that pertained to social welfare, and during his ministry at Pateley Bridge was a member of the Rural District Council, heading the poll in 1919.