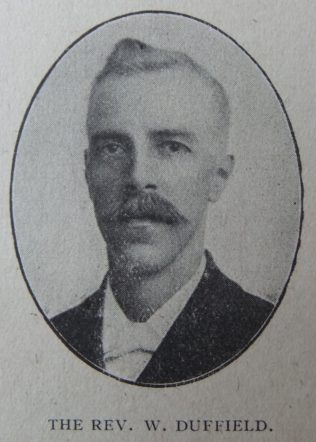 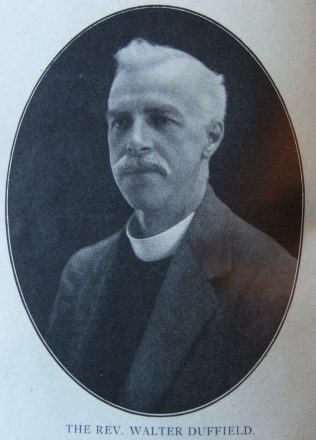 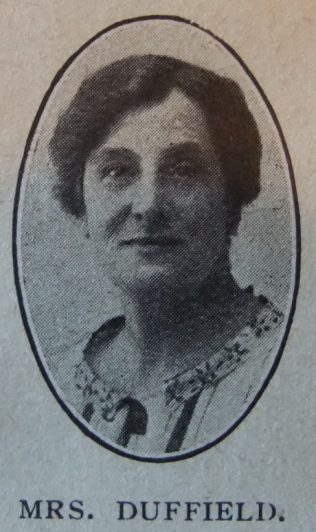 Walter was born in 1874 at North Ormesby, Yorkshire, to parents John and Anna. John was a labourer at an ironworks. Walter was baptised on 12 November 1874 in the Middlesbrough PM Circuit.

Walter worked at Cochrane’s Ironworks from the age of thirteen, educating himself in his spare time. He began to preach in his teens.

A student of philosophy and theology, Walter read German authors and kept abreast of thought in these fields. His zeal for social righteousness led him on occasion to the public platform. His recreation was in music and golf.

Though sharing in District administration, Walter was first and foremost a circuit minister. Business was done with meticulous care, and he gave careful attention to the form of his sermons and kept in close touch with the people, especially those in trouble. His social sympathies gave breadth to his message, but it was always evangelical.

In later years Walter became almost blind, and he bore this affliction with cheerfulness. He retired in 1937 to Stanmore, Middlesex, and moved to Scunthorpe in 1950.