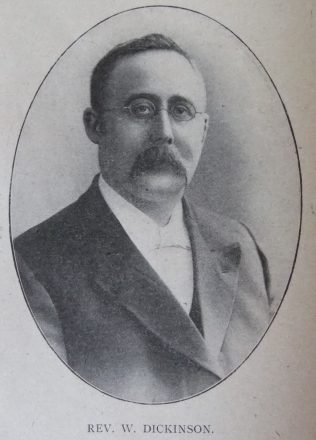 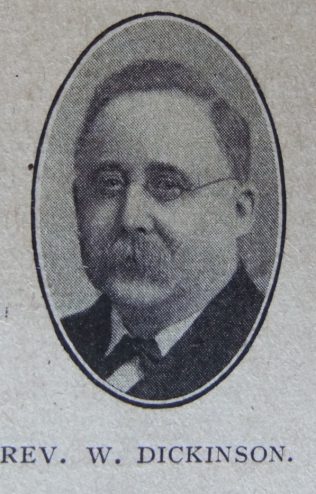 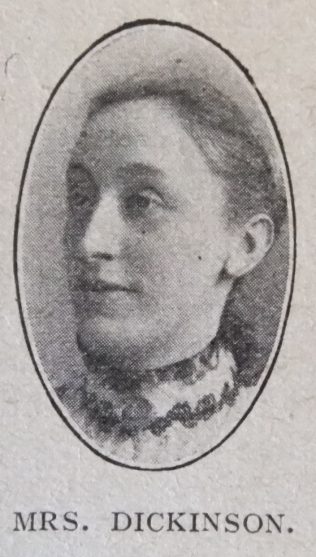 William was born on 27 May 1863 at Barrow in Furness, Lancashire. to parents John and Catherine (Kate). John worked as a labourer. His brothers, Thomas and James were also PM Ministers.

Soon after his conversion, in a Bible Class on 1 July 1877, William became a valued Band of Hope and Sunday School worker. His gifts for public speaking were quickly recognised, so he was made a local preacher.

His obituary records that William was a diligent student, a methodical worker, always well abreast of his work, both in the study and circuit, thoroughly attentive to every detail of his office, with a high conception of the ministry and its claims; most painstaking and elaborate in his preparations for the pulpit, and always had an interesting and arresting message for his people.

He was evangelical in his preaching, his aim being ever to profit rather than to please, and the fact that he stayed in his circuits considerably beyond the average term, and was always welcomed back on return visits for specials, was evidence of his solid, successful work.