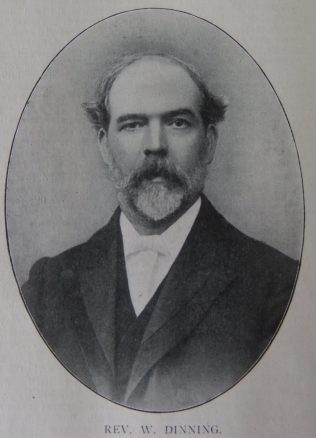 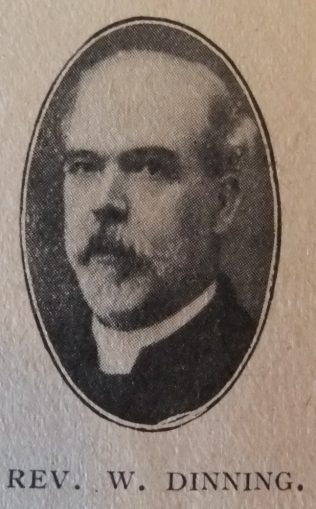 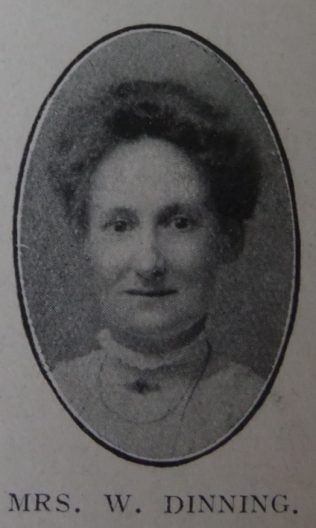 William was born in 1857 at Carville, County Durham to parents James and Mary. James was a coal miner.

William was converted at the age of fifteen. This event awakened in him the lifelong desire for the best books of the world’s thinkers. William began to preach two years later.

By temperament and aptitude, William was somewhat of a literary recluse, and was happiest ‘in a nook with a book.’ He did not pursue office at District or Connexional level, being content to be a circuit minister.

William wrote a brochure on the Tennyson, which was acknowledged with an appreciative letter from the poet.

William married Annie Phelps (b1859) in the summer of 1881 at Hungerford, Berkshire. Census returns identify four of five children.