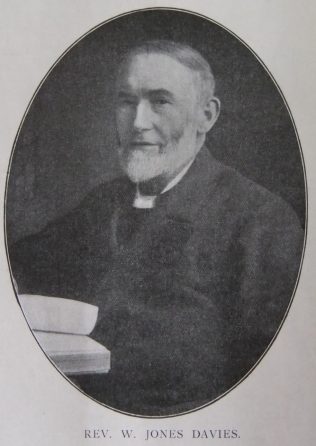 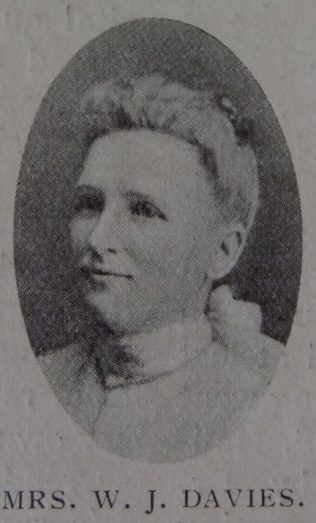 William was born in 1857 at Lydham, Montgomeryshire to parents Edward and Martha. Edward was a farmer. Younger brother, Edward Robinson Davies, was also a PM Minister.

William was educated at Bishop’s Castle Grammar School. He was converted when aged fifteen and placed on the plan two years later.

As a preacher, William was of no mean order. Fresh, thoughtful and evangelical in the best sense, his preaching was made for edification and life.

William was a frequent contributor to the Primitive Methodist Review and was on the reviewing staff of the Hibbert Journal.

His obituary records that his character was strong in its gentleness. He was wise, kind and upright; he believed that love was the greatest thing in the world. He was always modest and quiet, with a strong sense of humour.

William’s wife also possessed gifts as a preacher and writer. She was at the front of the Women’s Missionary Federation.

The Minister at Work

The Life of Richard Jones