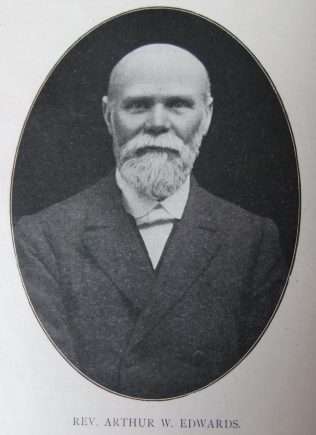 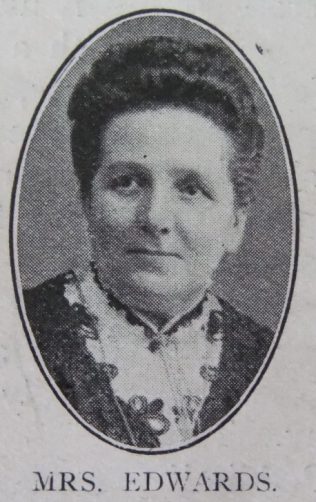 Arthur was born in 1854 at Mattishall, East Dereham, Norfolk to parents Samuel and Elizabeth.. His father was a local preacher, class leader and society steward for fifty years.

Arthur was converted in 1870 at the village chapel at Prickwillow, Ely. The following year Arthur began preaching, with his father.

His obituary records that as a preacher, both to young and old, he excelled; he was a close student, a good visitor, a capable administrator, and an enthusiast for the interests of the Kingdom of God.