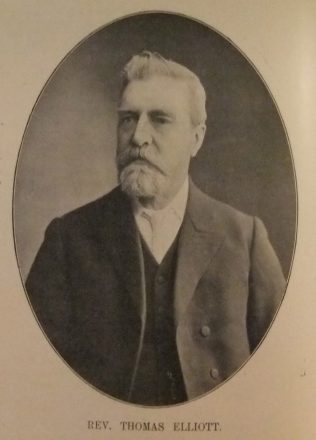 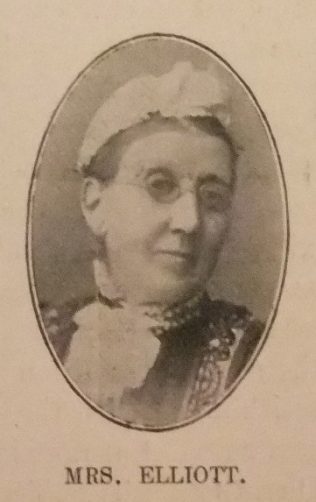 Thomas was born on 2 October 1848 at Wearhead. His parents died early and Thomas became the breadwinner for the family. He had to work in the lead mine from an early age, although following his conversion, he was able to make time for study.

Thomas was converted during a revival at Wearhead. Though he could not be examined, Rev. John Atkinson put him on the plan and afterwards arranged by guile ‘a trial sermon.’ After hearing his first sermon Mr. George Race, senior, designated him for the ministry, and afterwards did much to train him for it.

His obituary records that Thomas was a circuit minister in the absolute sense, finding in circuit life ample scope for the exercise of his fine abilities.

As a preacher he revealed his true worth. There was a wonderful grip in his public utterances. He had with him an unction that was long remembered by those to whom he ministered.

After superannuation, Thomas moved to reside in Northallerton. He continued carrying out pastoral duties until the day before his death.

Thomas married Rebecca Walburn in the summer of 1917 at Northallerton, Yorkshire.