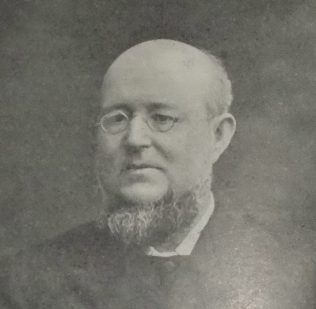 Charles was born in 1842 at Kidderminster, Worcestershire to parents Daniel Finch and Sarah Finn. Daniel was a carpet weaver.

Charles started to attend Sunday school at the age of nine. He had a conversion experience when he was sixteen, and developed into a local preacher in the West Bromwich circuit. He owed much of his development to Rev Joseph Hutchings, who took Charles with him to appointments, requesting him to give out the hymns, read lessons and engage in prayer.

The 1861 census identified Charles as a puddler in West Bromwich.

Charles was described as an earnest, able and unpretentious circuit preacher. When he entered the ministry he came to the work with a high ideal, a modest estimate of his own powers and a great trust in God.

Charles was a sound Gospel preacher, a good family visitor, a trustworthy friend and counsellor, a capable circuit financier and an apt businessman.