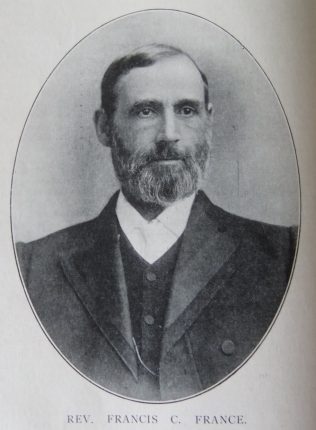 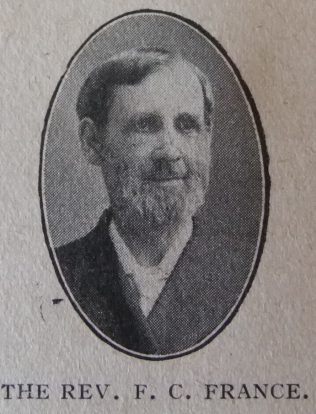 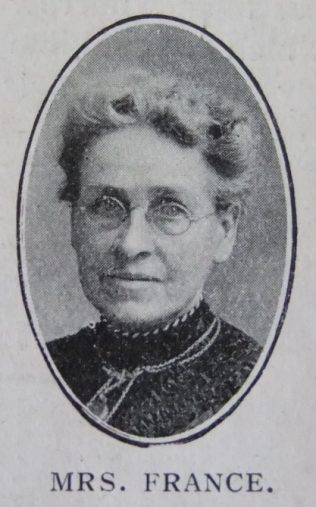 Francis was born in 1852 at Easington Lane, Co Durham, to parents John and Hannah. John was a miner.

Born of poor parents, Francis had few educational opportunities. At the age of ten he was sent to work in a coal mine for ten hours a day.

Francis was converted at the age of sixteen. He joined the Church and became a Sunday School teacher. Later he became the school superintendent. Francis became a local preacher at the age of twenty-one. When the second minister in the circuit was taken ill, Francis was engaged to ‘supply’ for three months. Francis was recommended for the ministry by the March Quarterly Meeting in 1876. His examination results were so good, he was immediately sent into circuit work.

All his ministry was carried out in the area of the old Norwich District. In his first circuit, Francis soon had to face a difficult situation. His superintendent went over to the Anglicans. Another young man was called out to assist, and the position was successfully faced.

His obituary records that in politics and questions of social welfare, Francis made a reputation. Village societies secured his sympathy and enjoyed his ministrations. His knowledge of the district was intimate and peculiar. He was the means of piloting many building schemes towards success. He was thoroughly at home in evangelism; his presentation of the truth was always fervid, sometimes passionate.