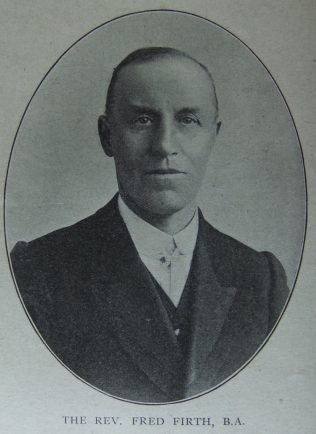 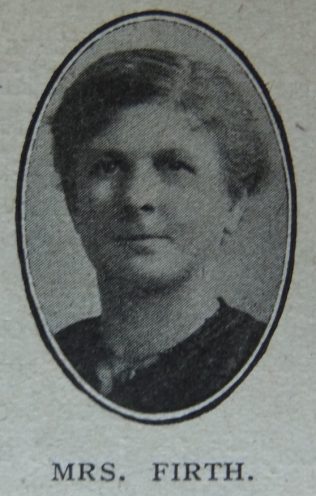 Fred was born in 1867 at Drighlington, Yorkshire, to parents William and Emma. William, an insurance agent, served the Church for fifty years as School superintendent and teacher, local preacher, class leader and trust treasurer.

Fred trained for the teaching profession and became an undergraduate at London University. Later Fred graduated from the Royal University of Ireland.

His obituary records that Fred brought rich qualities of mind and heart to all his circuits. With a shrewd understanding of men, he possessed in a high degree the power to see the best in them. Staunch qualities of character won for him great esteem and respect. Kind and considerate, he had true sympathy for any in need or in sorrow.

Fred died on 1 August 1942 at Selby, Yorkshire, as a result of a tragic street accident.