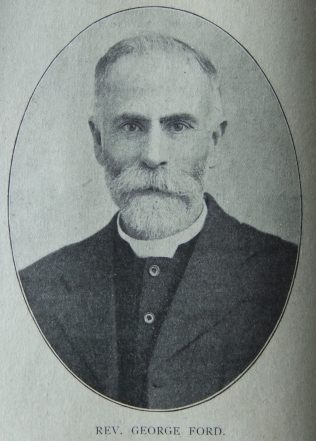 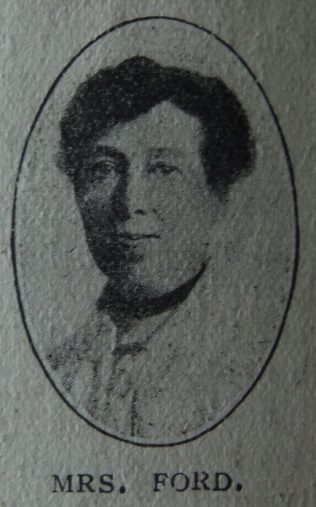 George was born in 1864 at Silchester, Hampshire, to parents Charles and Elizabeth. Charles was a blacksmith.

George was converted early in life. He served as a hired local preacher on the Berwick on Tweed Circuit for three years before entering Manchester College.

George served as Missionary Secretary in the Sheffield District.

His obituary records that his was cultured evangelism. His sermons gave evidence of careful preparation, and it is not surprising to learn that he sent his hearers home to think and to pray. He built others up in the faith, always emphasising the need for growth of the soul.

Thoughtfulness for others, and the desire not to be the cause of their stumbling but rather their progress, were outstanding features in his character. He loved peace but was firm in his convictions.

A breakdown of health compelled George to superannuate in 1923. His illness was of such a nature that it prevented him from taking part in any active work.