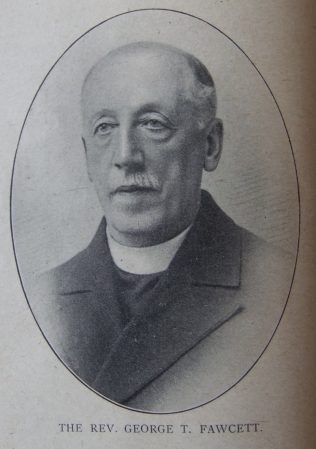 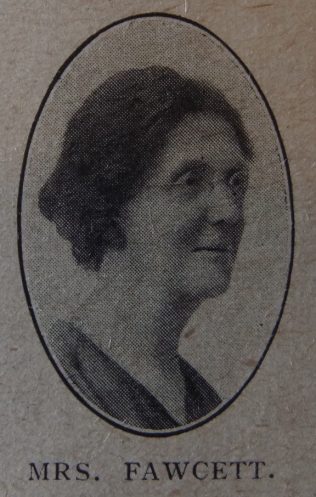 George was born in 1863 at Reading, Berkshire, to parents Samuel and Annie. Samuel, a brick-maker and farmer, was a local preacher.  George’s brother Arthur also became a PM Minister.

George was associated with the London Street Society, Reading, from infancy. He was recommended for the ministry in 1892. Heading the list in the candidates’ examination, the Conference of that year appointed him to Newport and Cowes where he spent the whole of his probation.

His obituary records that George’s ministry had certain well marked features. There always existed between him and his people a genial and tender relationship. His cheerful bearing in the home and his interest in the light and shade of his people’s experiences made him a pastor beloved. In the best sense of the sometimes misapplied phrase, he was a young people’s man. So approachable. He could readily see their point of view and could so easily adapt himself to their society.

He was a master-soul in the conduct of divine worship. From entering the pulpit until leaving it, every movement was marked by the spirit of reverence. In preaching, he appealed directly to the hearts of the people and no one with an ear for a spiritual message could be unblest while he spoke.

As an administrator and organiser he was exceptionally strong. His leadership was energetic and clear visioned.