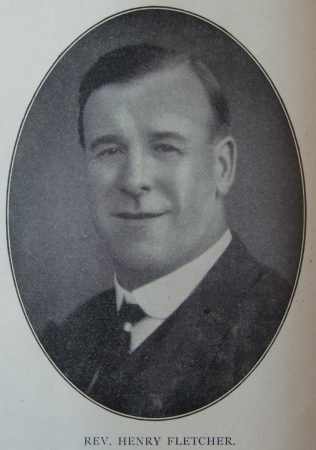 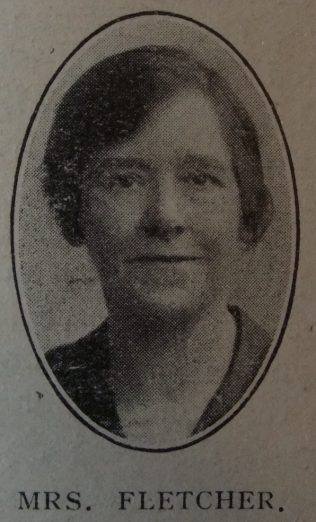 Henry was born in 1876 at Spennymoor, Co Durham, to parents Edward and Jane. Edward was a coal miner. Henry worked as a coal miner before entering the ministry.

His obituary records that Henry was at home in the treasures of prayer and the deep things of faith, having a virile personality that quickly evoked glad response in the hearts of all his people. Always seeking to store his mind and heart with choice reading and study, he was able to face every problem and every challenge that arose in the course of his work.

His faithful pastoral work was the natural fruit of his sensitive and dedicated spirit. He was quick to sympathise with those who suffered in affliction or bereavement.

After superannuation, following forty-six years of very active ministry, Henry spent a short time at Coventry as an active supernumerary before settling at Kettering. There he shared in class leaders’ duties and preaching until declining strength took its toll.