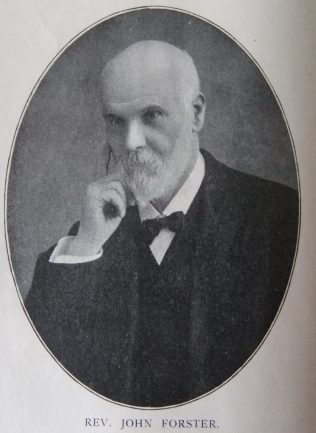 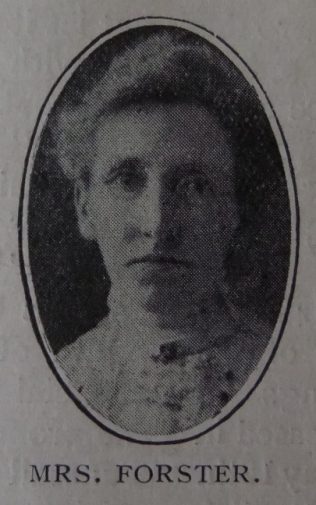 John was born on 23 March 1850 at Knockburn, Allendale, Northumberland, to parents Simonton and Sarah. Simonton was a farmer

John became a member of the PM Church in February 1874 during a revival conducted by the circuit ministers, John Elliott and George Lewins.

John’s obituary records that his preaching was evangelical and practical, and was of a quality to both instruct and edify his hearers. He was widely read; far more widely read than most people supposed, but his knowledge was never paraded, and he was unassuming to a degree.

John was a regular contributor to the Connexional Review. He also contributed stories, articles and numerous poems to other magazines. His poetry was of high order, many of the lyrics possessing extraordinary charm and grace.

John served as District Orphanage and Temperance Secretary. He was also an examiner of candidates for the ministry.