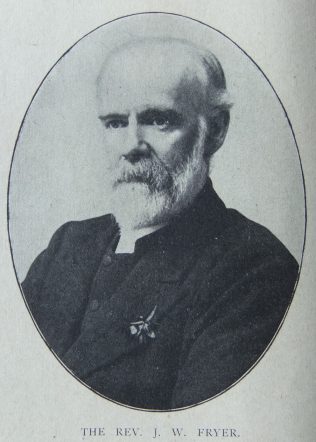 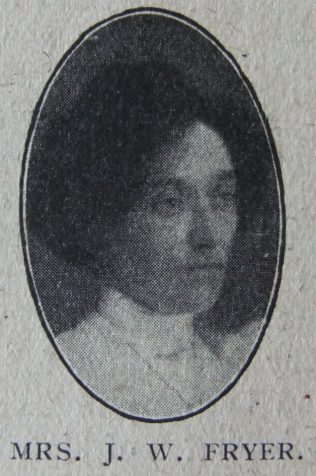 John was born in 1864 at Pateley Bridge, Yorkshire, to parents George and Mary. His father was a local preacher for more than fifty years. The family moved to the neighbourhood of Sowerby Bridge, and it was on that circuit that John became a local preacher. His first sermon was preached at Greetland on 7 October 1883.

Before entering the ministry, John worked for two years as a teacher.

In January 1887, John became a hired local preacher at Pateley Bridge. He entered Manchester College in 1888.

John’s obituary records that during his long and efficient ministry, he was a faithful pastor and a preacher of outstanding ability. To those who were privileged to know him initimately, he was a most interesting personality. The early days of his ministry aroused in the minds of the discerning hopes of a great pulpit career, but, being without personal ambition and detached from all thought of self-advancement, it pleased him to avoid as much publicity as an earnest discharge of his duties permitted. Always a keen student, he remained so to the end of his days.

John lost his first wife after a long and trying illness. (She was possibly Ann Bailey, married in the summer of 1893 at Grantham, Lincolnshire.) Census returns identify two children.

John married Rhoda Emma Martin (1880-1980) in the summer of 1912 at Chester, Cheshire. The 1911 census identifies that Rhoda was working for the family as a general servant in Chester. Records identify two children.