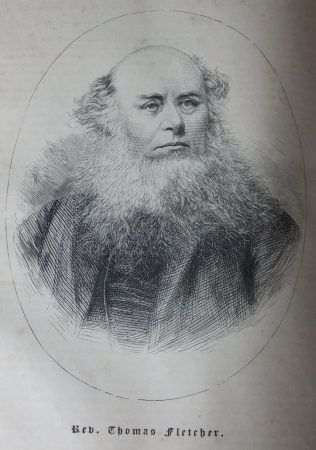 Thomas was born in 1828 at Hulland Ward, Derbyshire.

He was converted aged 18. At once, he wished to do something for the Master and travelled to the town of Wirksworth, and alone in the Market Place, he made his first attempts at public speaking.

Thomas became a hired local preacher in the Belper circuit when he was 20 years old.

His obituary records that at his funeral, friends gave testimony to his sterling character, holy zeal and genuine worth.