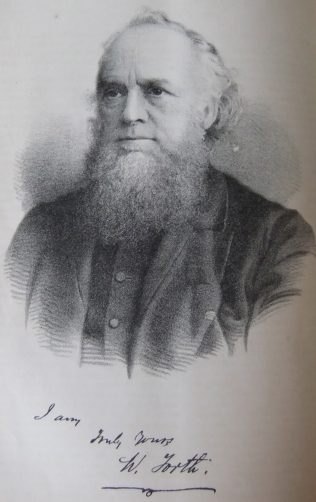 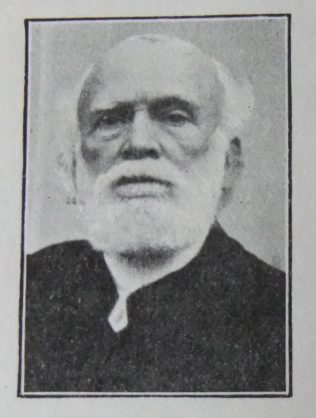 William was born in 1834 in Hull. William’s parents were members of the Congregational church. He received a good education and was apprenticed to a firm of drapers in Birmingham.

In 1858, William joined the Gooch Street Church in Birmingham with a friend, Edward Cross. They became Sunday School teachers and William started to preach. In 1859 William was recommended for the ministry.

William’s obituary records that he gave himself with great ardour to the work of the ministry, and he found his chief joy in winning men to Christ.

The marked features of his preaching were his apt use of Scripture, his plainness, and practicalness and fervour, and the indescribable unction that attended the Word.

William married Sarah Ann Darby (1830-1898) in the summer of 1863 at Brierley Hill, Worcestershire. She was an evangelist of remarkable abilities and deservedly gained considerable popularity in the Midlands. Census returns identify one child.

William died on 3 August 1906 in Birmingham, Warwickshire. He suffered heart failure whilst travelling home on a tram.