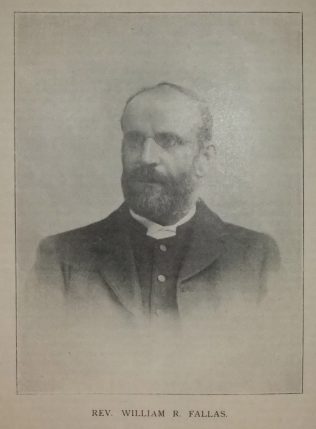 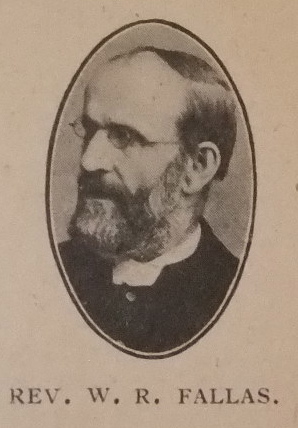 William was educated at the village school, supplemented by night school and Mechanics Institute classes.

William was converted during a revival in the Wakefield area led by Thomas Penrose and Henry Hatherley. He became a local preacher at the age of 16. At that time he was able to attend the Wesleyan day school at Holmfirth where he received a Christian influence and valuable training for 12 months. He tested himself as a hired local preacher in the Middleham circuit before entering the ministry.

William always placed first and foremost his work as a preacher. His pulpit work was done with conscientiousness. He was never dull, always fresh and interesting. His delivery was stately, vigorous, powerful and the longer he remained at a station the better he was appreciated.

William served as Building Committee Secretary for the Leeds and York District.

Although he superannuated in 1907, William was engaged as an assistant minister at Bramley, Ilkley and Leeds I, only terminating his last engagement at the end of 1917.