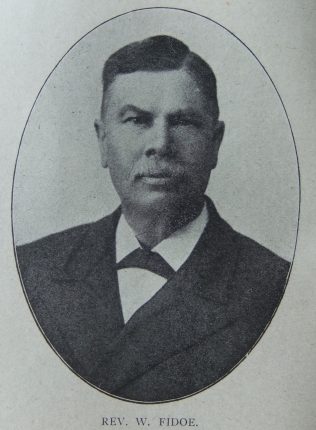 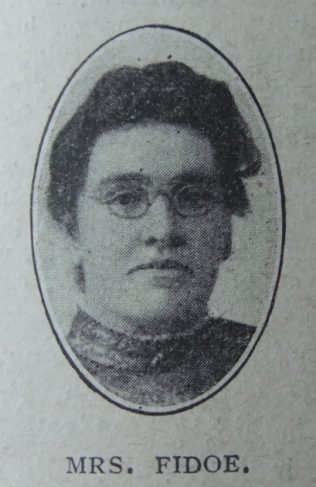 William was born in 1862 at West Bromwich. In early childhood the family moved to Lichfield.

William joined the church when aged eighteen and within nine months was taking appointments of the plan. He spent nine months as a hired local preacher at Silverdale before entering the Manchester College.

Whilst at York, William was Chaplain at Elmfield College.

William served as Building Committee Secretary of the York and Scarborough District for five years.

His obituary records that William was a conscientious pastor. His public ministry was instructive and evangelical. As an administrator he was tactful and patient. The many sorrows, which he endured so courageously, endowed him with a peculiar insight into the problems and needs of the people. The closing years of his ministry were mysteriously forceful.