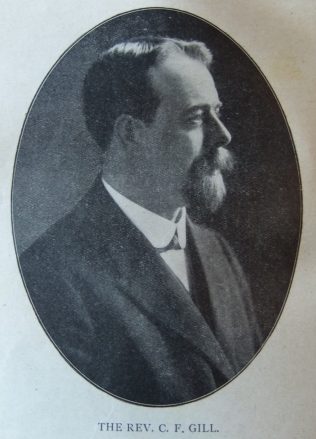 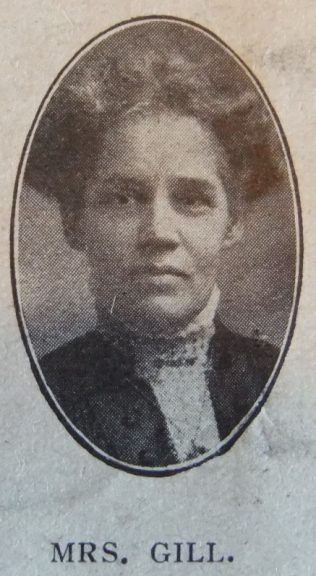 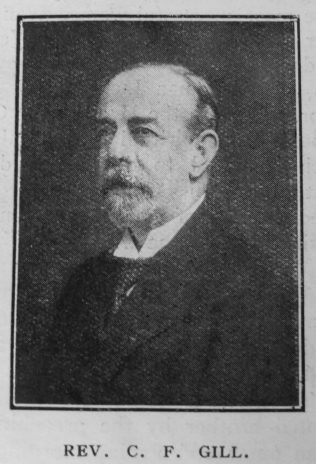 Charles was born in 1871 at Norwich, Norfolk to parents Charles and Sarah. Charles, senior, was a builder.

At the end of his stay at Archibonville, Charles brought a young native boy back to England to be educated. He became known as John Enang Gill, and eventually returned back to Africa to become the first Efik minister in the PM Church in Nigeria.

Charles remained a powerful missionary advocate. For ten years he was the Missionary Secretary of the Nottingham District. He also served for five years as secretary of the Connexional Young People’s Missionary Department.

His obituary records that Charles had a splendid loyalty to the essentials of the Faith, a practical and teaching ministry, a strict integrity of conduct, a kindly sociable disposition, and a gift of humour, which carried him through many difficult tasks.

The Rev. John Enang Gill: the first Efik missionary of the Primitive Methodist Church in Nigeria

Charles married Emma Rix (1870-1960) in the spring of 1899 in the Wayland, Registration District, Norfolk. Census returns identify one of two children.