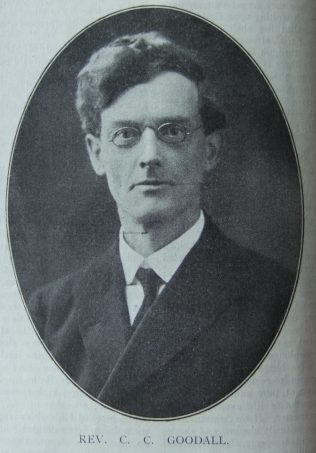 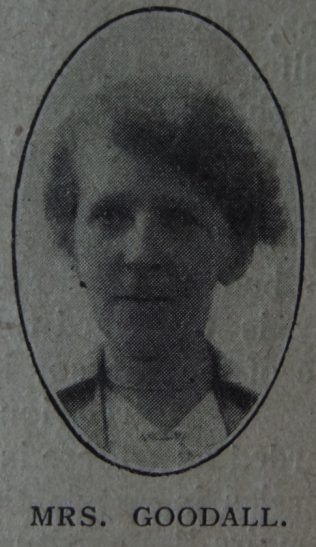 Colin was born in 1869 at South Shields, Co Durham, to parents Charles Goodall and Elizabeth McDonald. Charles was a PM Minister.

His obituary records that Colin loved to preach, and was most careful in the preparation of his message, so that his hearers were conscious of being led to the Throne of Grace. As an administrator he excelled. He was sane in his judgement and tactful in dealing with his brethren, and became one of the most trusted leaders in the primitive Methodist Church.

His manly bearing, his integrity, sincerity, and deep religious life won the regard and affection of all who knew him.

Colin served as Sunday School Secretary in three districts. He also served for many years on the General Sunday School Committee.