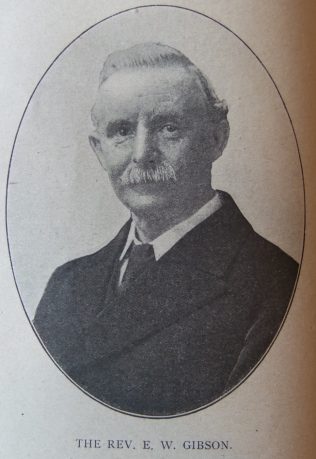 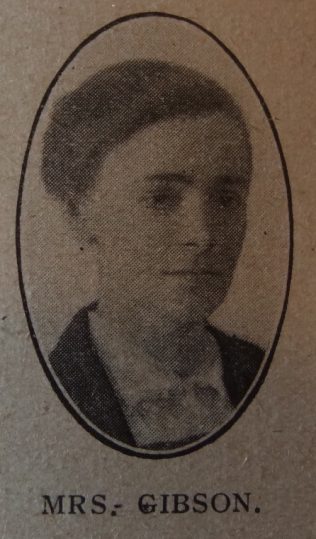 Edward was born in 1868 at Brighouse, Yorkshire, to parents James and Eliza. James was a silk washer (1881). The 1881 census shows that Edward was working as a silk mill hand at the age of thirteen.

Edward made his decision for Christ at the age of fifteen. He was recommended for ministry by his own circuit, Brighouse and Greetland.

His obituary records that Edward was untouched by any desire for prominence and asked for little; but he gave much service to circuits and districts. All his life he was impressed with the privilege of service and that contented him. He had deep human sympathies, and these, perhaps, made him adept in sermons on the great personalities of the Bible. He was a very effective preacher.

As Superintendent, he was punctilious in the performance of his duties. He was also very popular with young people, especially the children in the Sunday schools.

On retirement Edward returned to his native town of Brighouse. Lane Head Church, which had nurtured him in his youth, received his ministrations in his declining years.

Edward married Matilda Walker (1865-1909) in the summer of 1896 at Halifax, Yorkshire. Census returns identify one daughter.

Edward married Ethel Crowther in the summer of 1913 at Wakefield, Yorkshire.