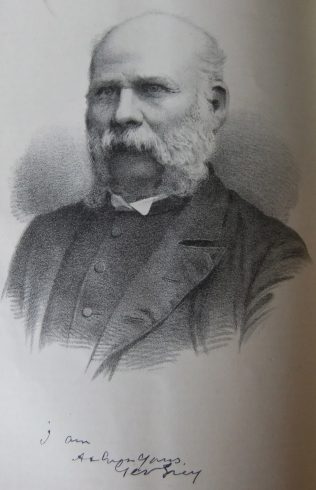 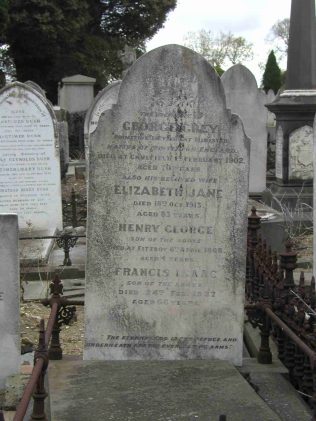 They had the following Children:-

Leary records that George went to Australia but provides no further information.

Here are the other Circuits George Grey served at:-

A report in the Hobart Times on 13 February 1895, covering a Primitive Methodist Assembly, places George as a supernumery in Melbourne, Victoria.