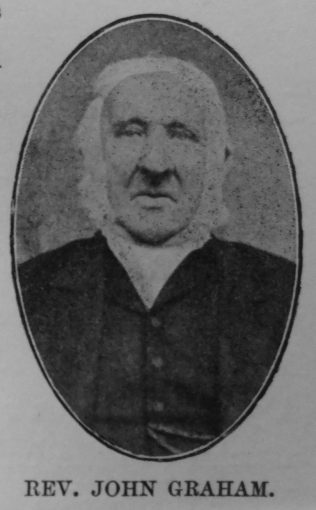 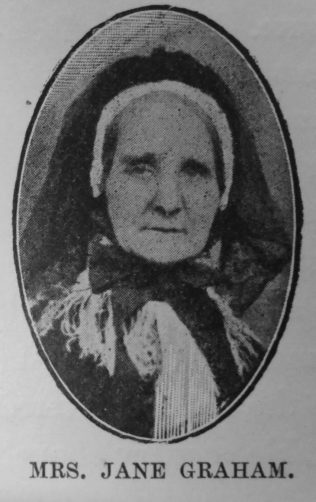 A transcription of obituary published in the Primitive Methodist Magazine by L.J. Harvey is attached.

Harvey records:
“Few men were more honoured than he in the soul-saving work. The aggregate increase of members on his circuits, so far as can be ascertained, was 1,797. In most of the circuits where he spent the major part of his ministerial career, the journeys were very long and fatiguing, homes often poor and fare scanty, difficulties formidable, trials numerous, sorrows great, and enemies both without and within the church many and bitter, but he endured as seeing Him who is invisible. Sometimes having no place to lay his head, he would walk the lanes all night, and when completely worn out he has lain under a hay-stack and slept. . . .

Our now sainted father in Israel was a hard worker. He was always devising or carrying out some scheme for the well-being of the churches under his care. He could not rest and be thankful; he believed this life was the scene of action, not an arbour for repose. The walking, visiting, preaching, collecting, and praying he did are simply marvellous. He had a wondrously strong physical constitution, and great powers of endurance, otherwise he would have broken down long before he did.”

John was born in 1799 at Giggleswick, Yorkshire.

He married Margaret Warriner (b abt 1798) in 1825. Census returns identify four children.

Kendall records that Jane was credited with having a remarkable dream, by which she was assured of the death of Hugh Bourne before anyone in Congleton knew of the event.

J Petty, The History of the Primitive Methodist Connexion, 1880, p490