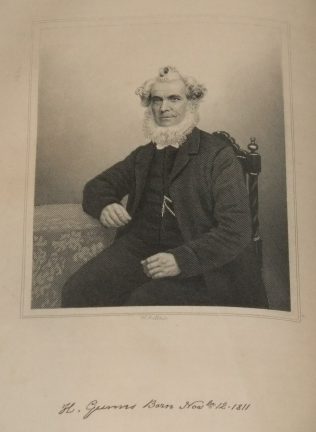 Henry was born on 12 November 1811 at Stowbridge, Norfolk. He was the youngest of 10 children. His father died when Henry was 7.

In 1825 Stowbridge had its first visit from Primitive Methodist missionaries and Henry was the first fruit of their labours. Henry entered into business, married and was for many years a local preacher. On the death of his first wife, Henry accepted a call to ministry.

His obituary records that on all his stations, Henry achieved much success and had the unspeakable joy of leadings hundreds to Christ.

No information has been identified about Henry’s first wife.