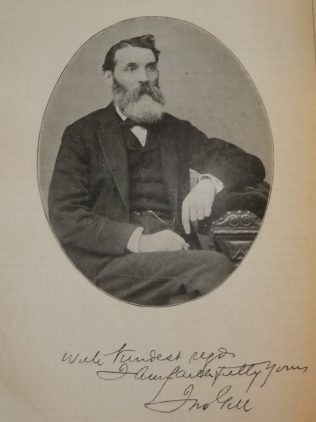 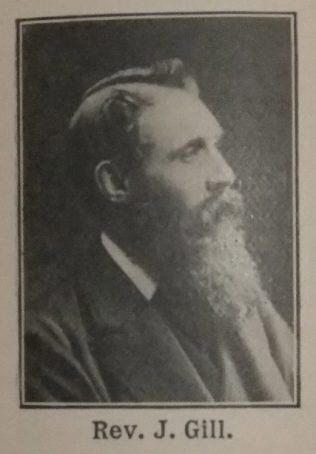 John was born in 1835 at Allendale, Northumberland to parents Joseph and Hannah. John was baptised on 29 November 1835 at Allendale. Joseph was a lead miner and ran a smallholding. Both parents were Primitive Methodists.

John’s elementary education was obtained in a day-school conducted in the old PM chapel at Allendale Town under the tuition of Mr J Bell. He trained as a joiner and cabinetmaker before entering the ministry.

John grew up to the free life of the mountainside. He took a lead in the athletic exertions of the locality, the rough encounters of it’s festivities and the disturbing action of it’s practical joking.  John was converted in 1853 during a revival. John joined the society at Sinderhope where his parents were members. About six months later, he appeared on the plan as an exhorter.

John moved to Newcastle, and later to Sunderland. He was called into the ministry by Colin Campbell McKechnie whilst living in Sunderland.

Whilst stationed at Allendale, John was a member of the School Board.

John was instrumental in the erection of chapels at Mossend, nr Motherwell, at Cowburn, nr Haltwhistle, at Catton and at Leyland.

After superannuation, John moved to Enfield to be close to his daughter.