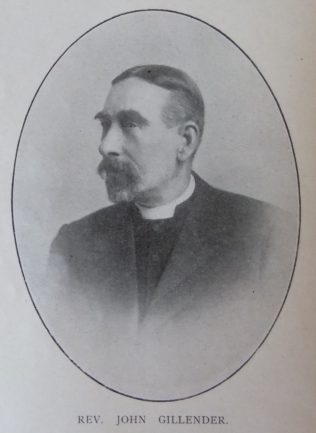 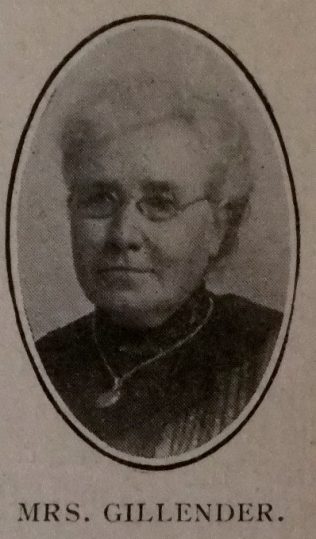 John was born on 12 August 1856 at Swalwell, nr Gateshead, Co Durham to parents Robert and Catherine. Robert was a blacksmith and a local preacher.

John spent most of his early life in the village of Swalwell, where he received a good education and business training. He became an expert writer and certificated teacher in shorthand.

John was converted when aged nineteen, and soon became useful, being appointed secretary of the local temperance society. In 1877, his name appeared on the circuit plan. John did not accept the Church’s first call to ministry, but in due course he went to the Sunderland Institute to prepare for ministry.

His obituary states that John’s first year of ministry was divided between Colne, Wellingborough and Ashby de la Zouch before he was stationed at Horncastle.

John possessed unique literary gifts, and did much journalistic work. He wrote character sketches in Connexional magazines under the nom-de-plume of ‘Tynesider’. He was also a good linguist, possessing a working knowledge of Latin and Greek.

In his fifth year at Chorley, John had a serious nervous breakdown, and had to superannuate for three years. On his recovery, he accepted the superintendency at Kingsley and Frodsham, where he laboured for nine years.