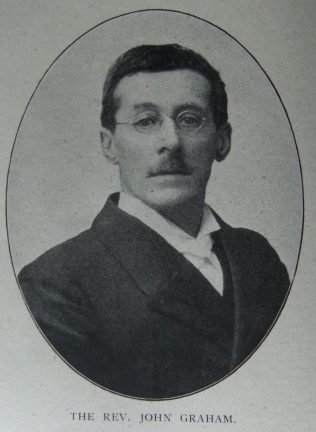 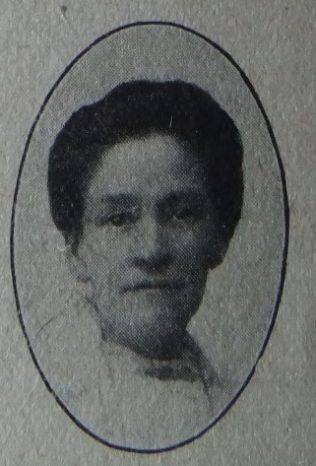 John was born in 1865 at Blyth, Northumberland. He was brought up in Sacriston, Co Durham. His parents were of Scotch extraction. As a boy John was often hungry, and always ill-clad. He had no schooling worth the name, but early he taught himself to read. At four years of age, John read Bunyan’s Pilgrim’s Progress, one of the books he knew by heart. John was passionately fond of books. He never forgot walking fourteen miles to Newcastle, delving among the old books in the market, purchasing a copy of Burn’s poems for sixpence and reading them all the way home.

Before he was twelve years old, John was down the pit, beginning as a trapper-boy, underground each day for eleven hours and earning thirteen-pence- half-penny per day. He attended the Anglican Church and was confirmed by Bishop Lightfoot.

A trifling incident led John to the Primitive Methodist Sunday School, where he met a celebrated local preacher, Richard R Clish, “Dicky” Clish as he was popularly known. Afterwards John became Richard Clish’s “Star”. John later said the Dicky had “opened my eyes to the Bible and taught me the secret of prayer.’

John became a local preacher in the Durham Circuit at the age of seventeen. Leaving the pits, John moved to Alston in Cumberland, from where he was recommended for the ministry. John spent a term as Evangelist at Staveley, Derbyshire, before he entered the Manchester College.

His obituary records that John had a high conception of the Ministry and gloried in preaching and in sermon-making. He was original in the highest degree. Subjects came to him and they were seen on fresh lines and lit up with illustrations from life and books, always new and striking.

The Eve of the Golden Wedding: a Whitehaven Idyll, 1910