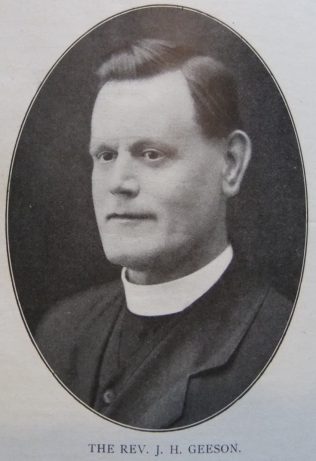 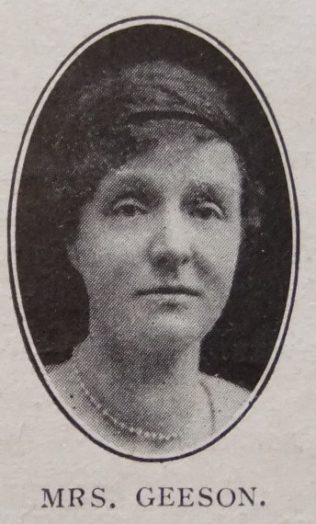 John was born in 1874 at Doncaster, Yorkshire, to parents William and Eliza. William was a labourer.

When, John was a youth, he was taken to the Doncaster Infirmary, and remained there for six months after undergoing two serious operations. While there, he was led to God by Mr. A Coulson, who was a Class leader at the Spring Gardens Church, and also a regular visitor to the hospital. When John came out, Rev Francis Rudd took him under his care, sent him into the Mission Band, and later, trained him for the local preacher’s staff on the Plan. He gave much promise as a speaker. The discovery of the boy’s gifts interested everybody and when the China Island Missionary Society were seeking young men, John was keen to go, but his minister again guided him and advised him to offer himself as a candidate for the ministry.

John took a delight in nature study and had strong feelings for art. He painted many specimens from nature in water-colour.

His obituary records that John was a good man of business, of strong personality, and never spared himself in labour in the interests of his circuits. He had to face many difficult problems, but his courage and judgement never failed. He served four synods as secretary. Of a genial disposition, he won the esteem and love of the people among whom he worked. He was not a stranger to suffering, and his sympathy with those in trouble is gratefully remembered.