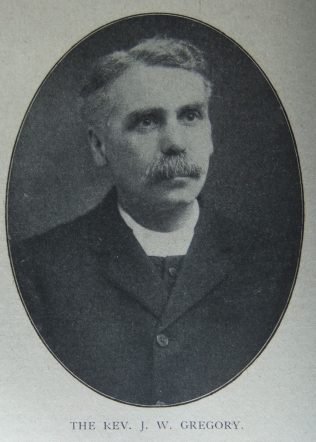 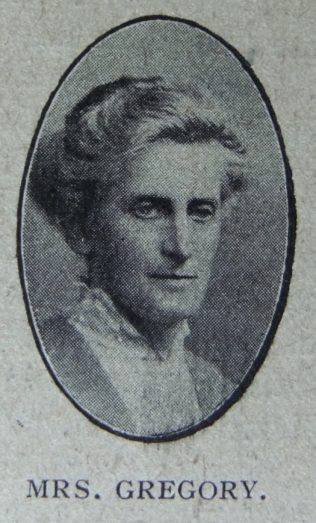 John was born in 1867 at Sheffield, Yorkshire, to parents David and Jane.

John’s obituary records that he was an arresting preacher. His sermons gave evidence of wide reading and of independent thought. He sought to present the old truths in modern terms. He kept his mind open to all new light the Holy Spirit shed upon the written Word.

His kindly disposition and his social gifts made him a successful pastor. In dark days he was the comforter of sad hearts, a wise counsellor, and a safe guide. His insight and his balanced judgement made him a trusted leader in business meetings.