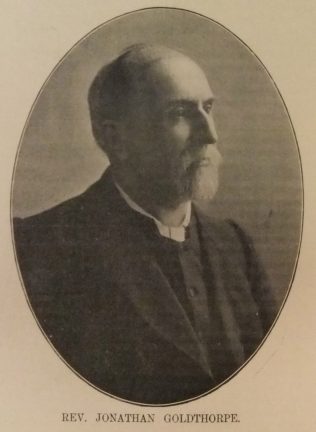 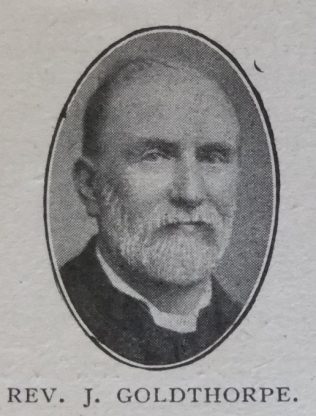 Jonathan was born on 7 April 1850 at Glossop, Derbyshire to parents Joseph and Hannah. Joseph was a power loom weaver and died when Jonathan was seven.

Jonathan was converted at the early age of twelve, mainly through the influence of his mother. He became a local preacher at the age of eighteen.

As a preacher, Jonathan possessed considerable homiletical skill, and was always practical. The great fundamental truths of the Gospel burned themselves into his nature and became part of his life.

The Scriptural Holiness Union owed much to Jonathan. He was identified with it from its inception in 1882 and served as Secretary and President.