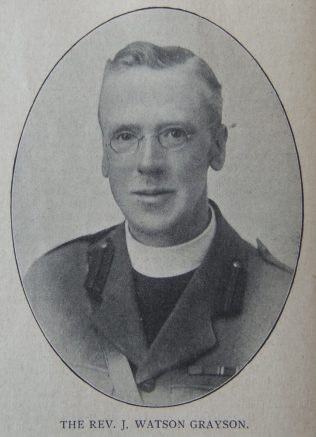 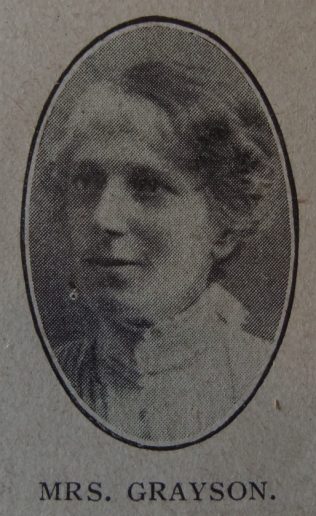 Joseph was born on 28 November 1868 at Leeds, Yorkshire, to parents George and Jemima. George was a painter.

Joseph had a private education and then trained for journalism. He became an expert shorthand-writer, a skill that was of great service to him later in life, especially when contributing to Connexional newspapers.

Joseph grew up within the fellowship of the Belle Vue Church, Leeds, where his father was an official. Rev J Tolfree Parr induced Joseph to become an exhorter and he went out under the tutelage of Mr James Broadbent, a studious local preacher, who gave him wise guidance in reading and thinking. Joseph was on ‘full plan’ before reaching the age of eighteen.

Joseph did not attend Hartley College, but realising his need of continuing training after being stationed, he obtained admittance to Harley College, Bow, where he studied Greek. On taking up his appointment at Ealing he was admitted to the Congregational New College, Hampstead.

When war broke out, Joseph grasped enthusiastically the opportunity to work amongst the soldiers. He was commissioned in October 1915. He served in France for fourteen months in various places, and as senior chaplain of the United Board as Rouen, and then as S.C.F. and Assistant Principal Chaplain in the Eastern Command for three years. He was twice mentioned in dispatches and received an M.B.E.

Joseph had a great gift for personal evangelism through which many were brought to Christ through his ministry. His fervent belief in the efficacy of prayer led him to explore the ministry of healing.

Joseph married Bessie Mary Kidd (b abt1869) in the summer of 1895 at Bradfield, Berkshire. Bessie was a grand-daughter of Rev William Green Bellham. Census returns identify two children.