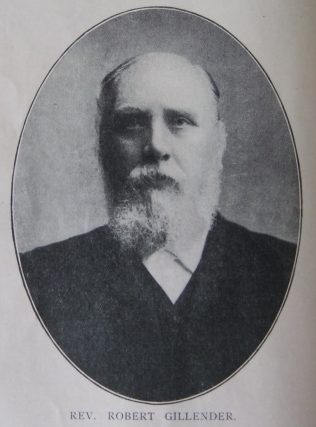 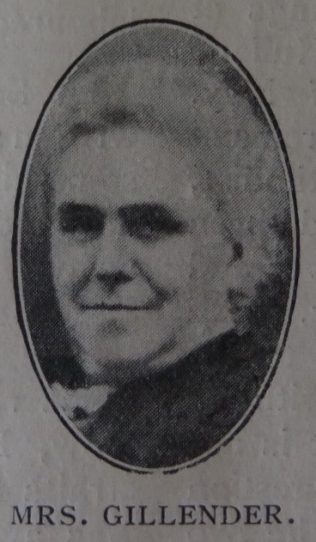 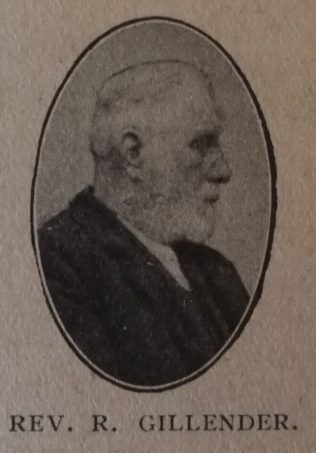 Robert was born in 1854 at Gateshead, County Durham to parents Robert and Catherine. Robert, senior, was a blacksmith, chainmaker and local preacher.

He was brought up in the village of Swalwell, County Durham. At the age of eleven, Robert began work in Messrs. Armstrong’s engineering works.

Robert was converted at the age of fourteen, joined his father’s Sunday morning class and soon became a teacher in the Sunday School. Robert had previously attended a Greek and Latin class conducted by Rev G Samuel, the Presbyterian minister at Swalwell. Mr Samuel expressed a desire that Robert should enter the Presbyterian ministry, but in 1876 Robert became a theological student at the Sunderland Institute.

Robert was connected with several chapel building schemes, though by nature he was cautious and would never encourage the erection of anything likely to turn out to be a white elephant. On the Dent circuit, he superintended the erection of village chapels at Milthorpe and Deepdale. At Stokeley, the Great Ayton chapel was built and at Pateley Bridge a new minister’s house was erected.

Robert’s obituary identifies that he married a second time without providing any details.