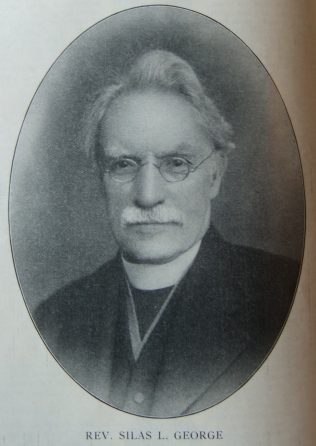 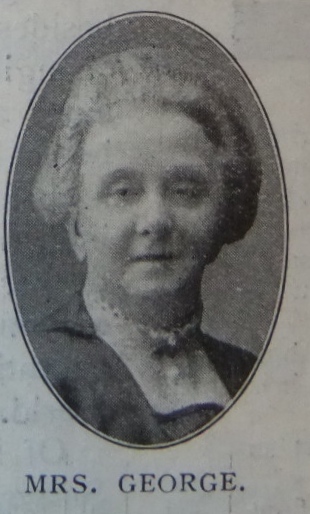 Silas was born in 1853 at Kidderminster, Worcestershire, to parents James and Elizabeth. James, a boot and shoemaker, was a local preacher.

Silas left school at the age of eleven, but made good his education by private study and later when a minister in Glasgow he attended university classes.

His service in the Church began as Sunday School Secretary. At the age of eighteen, Silas became a member, and before he was twenty he was on full plan. He became a student at the Sunderland Theological Institute on his twenty-first birthday.

Silas succeeded Dr Guttery as Primitive Methodist correspondent for the Christian World and he also contributed to the Methodist Times. He also wrote short stories.

His obituary records that Silas was energetic and full of ideas, making his circuits hum, especially with financial schemes. His own priority was for preaching, and in that ministry he came close to the hearts of his people, whom in his native kindness he would serve in any way possible.

His wider service included District and Connexional administration and he served as secretary for the Superannuated Ministers’ Widows and Orphans’ Fund.

He was a hard-working and successful circuit minister, devoted to his Church and a faithful pastor and friend.